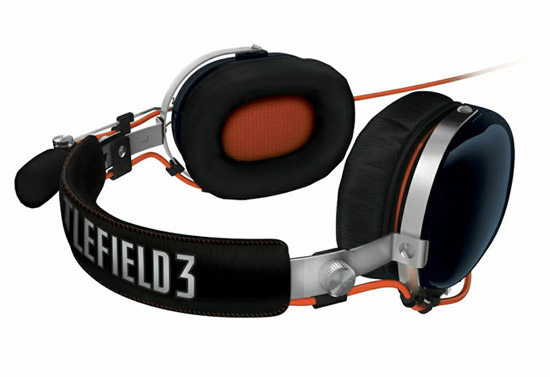 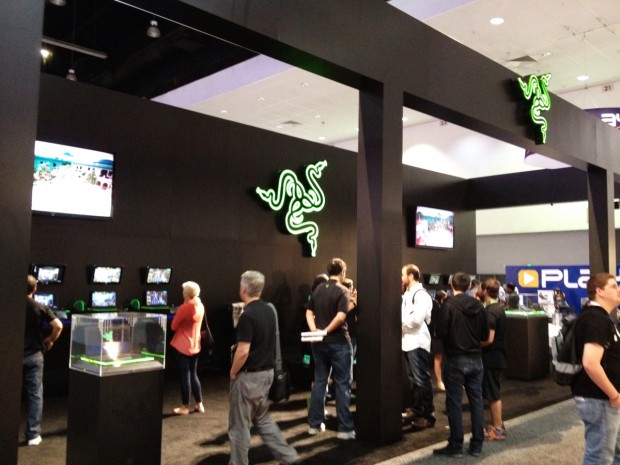 At the recent Electronic Entertainment Expo, I got the chance to check out Razer’s new Blackshark gaming headset. I was initially impressed by the military aviation visual style they conveyed. Not usually Razer’s aesthetic, I then learned that the unit was a Battlefield 3 licensed peripheral and that made a lot more sense. Trying them on, I was very pleased with the comfort factor that the ear cups provided, and persuaded the company to send one over to us for a full review. I am a big combat flight sim fan and I was eager to find out how these fit into my favorite genre of gaming.

The Razer Blackshark contains two 40mm neodymium drivers in the 20Hz – 20KHz range. I initially tested the gaming headset with my favorite flight sim right now: DCS A-10C Warthog. The military look and feel definitely helped set the mood, and the drivers put out very respectable bass response while also allowing the highs to come through, loud and clear. Small details like the spinning up of the aircraft’s external APU were noticeable and I loved the metal boom mic. You can remove that feature if you like but, if you are like me, that boom mic is one of the Blackshark’s top selling points.

Comfort is definitely an issue when it comes to gaming headsets. I have used some very weighty ones in my day that induced headaches a plenty. The Razer Blackshark is not one of those headsets – much to my pleasure. The Blackshark is very light at 290 grams and the earcups caress without chaffing. Additionally, the Blackshark did not compress the sides of my head like some other headsets I have used. Overall, this unit gets some serious marks in the comfort department.

In other games, like Battlefield 3 and Left 4 Dead 2, I, again, got very respectable performance from the Blackshark. Between those two FPS titles and the aforementioned flight sim, I can safely say that the sound reproduction on the headset is at least on par if not moderately better than other “pro” gaming headsets on the market.

Installing the Razer Blackshark is very simple, as you just plug the 3.5 mm jacks into your soundcard – there is no special software required to use it. I did try using the unit on my iPhone and, while it does provide music playback without issue – it looks a bit silly to wear them on the street.

Like the rest of Razer’s Battlefield 3 licensed products, you do get a code which will unlock a Razer-themed, in-game dog tag.

Overall, I have lots of great things to say about the Razer Blackshark. The only drawback I found with the unit is its $129.99 retail price. Considering Razer’s high-end Tiamat 7.1 is $179.99, I would have liked to have seen the Blackshark a bit cheaper. Not that the Blackshark isn’t worth paying for – I would just heavily weigh why I was buying the Blackshark when, for $50 more, I could get true 7.1 surround sound. That being said, if you are looking for a rugged, military-styled gaming headset for your home cockpit or just some great gaming sound, you will love the Blackshark. 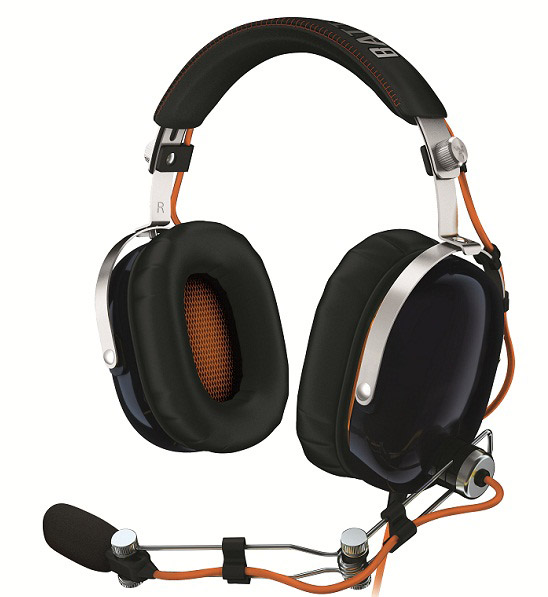 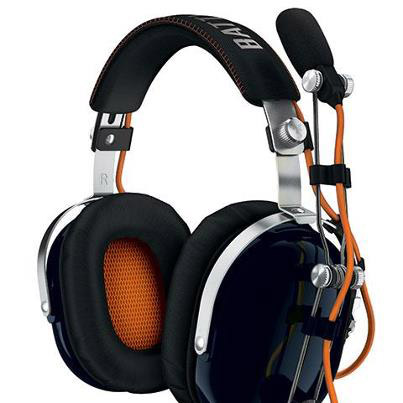