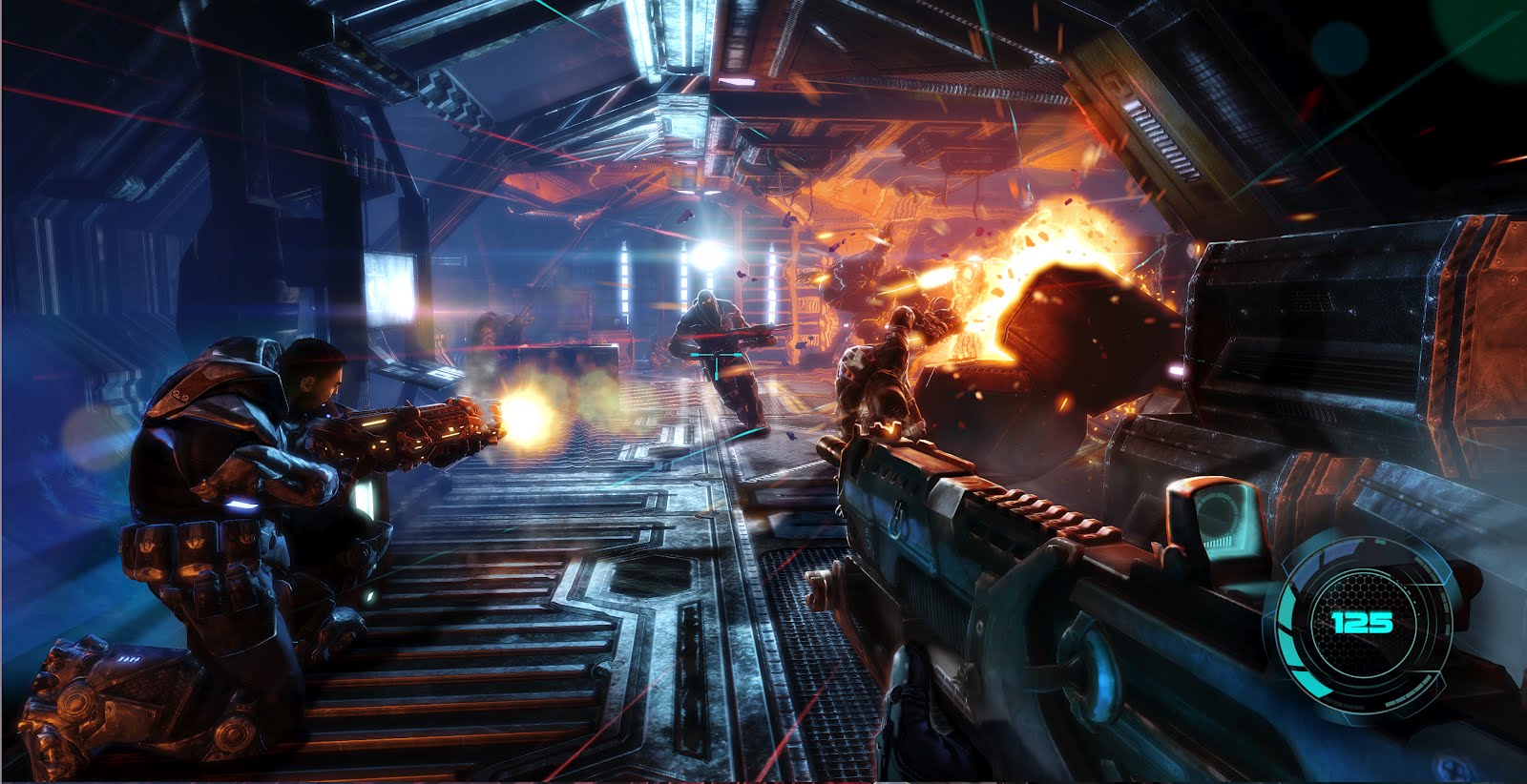 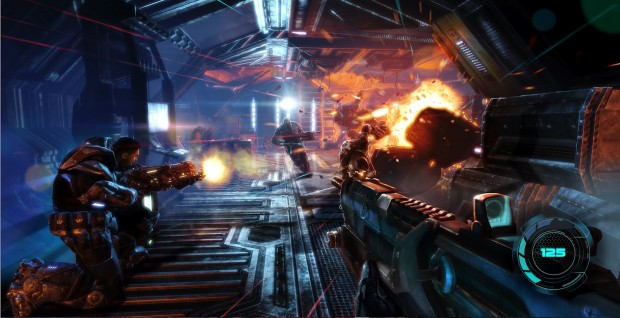 Following up on a great E3, City Interactive released the first screenshots of its upcoming XBLA/PSN shooter, Alien Fear. These screenshots showcase the beauty and power of the Unreal Engine 3-powered title and reveal some intriguing hints about the arcade action coming soon to Xboxes and PlayStations everywhere.

Alien Fear puts the player in the role of a highly trained elite commando on a mission of sabotage. Featuring non-stop, visceral run-and-gun action in an explosive environment with meaningful co-operative gameplay and using proven Unreal 3 technology, Alien Fear sets a new standard for digitally distributed XBLA and PSN titles. 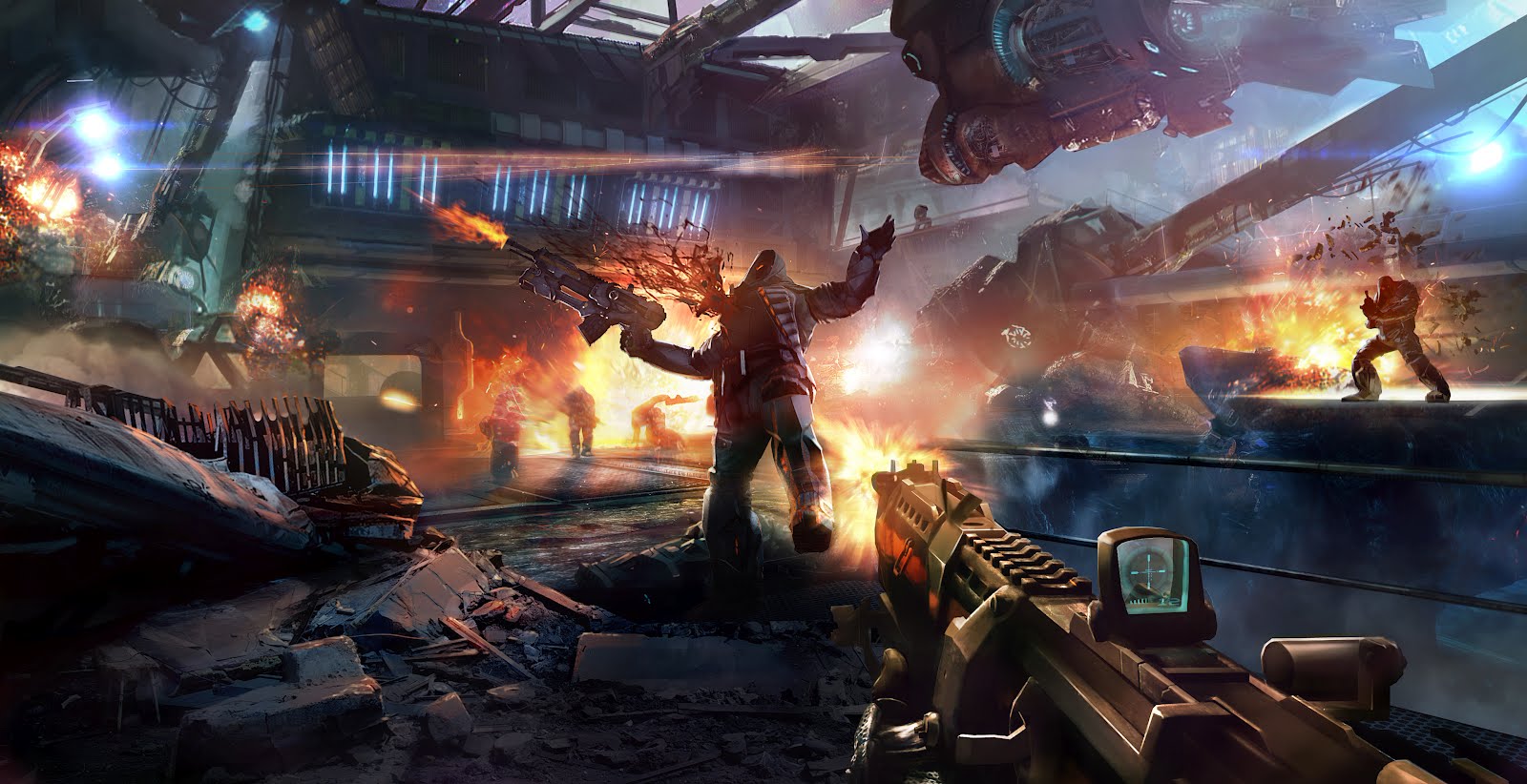 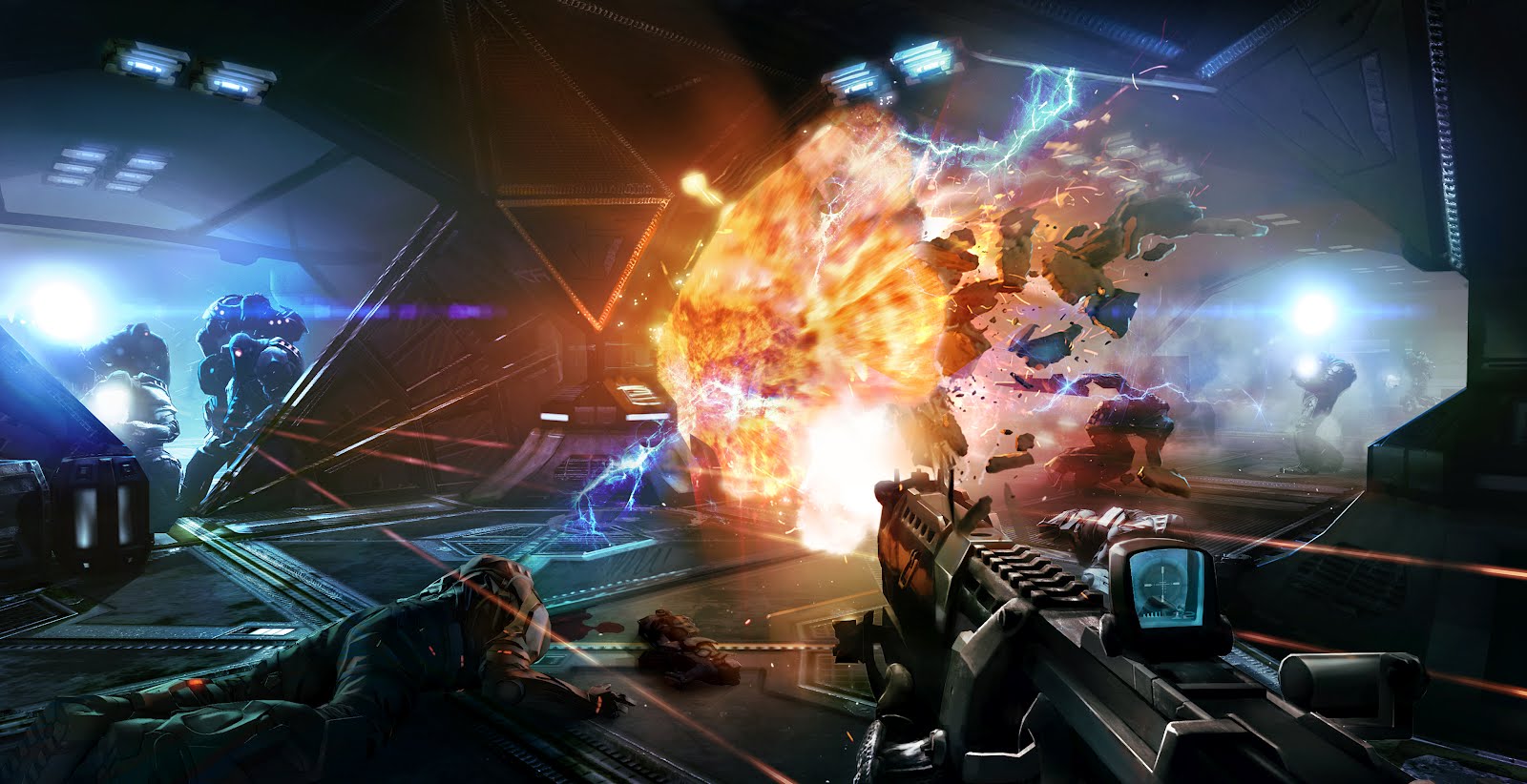 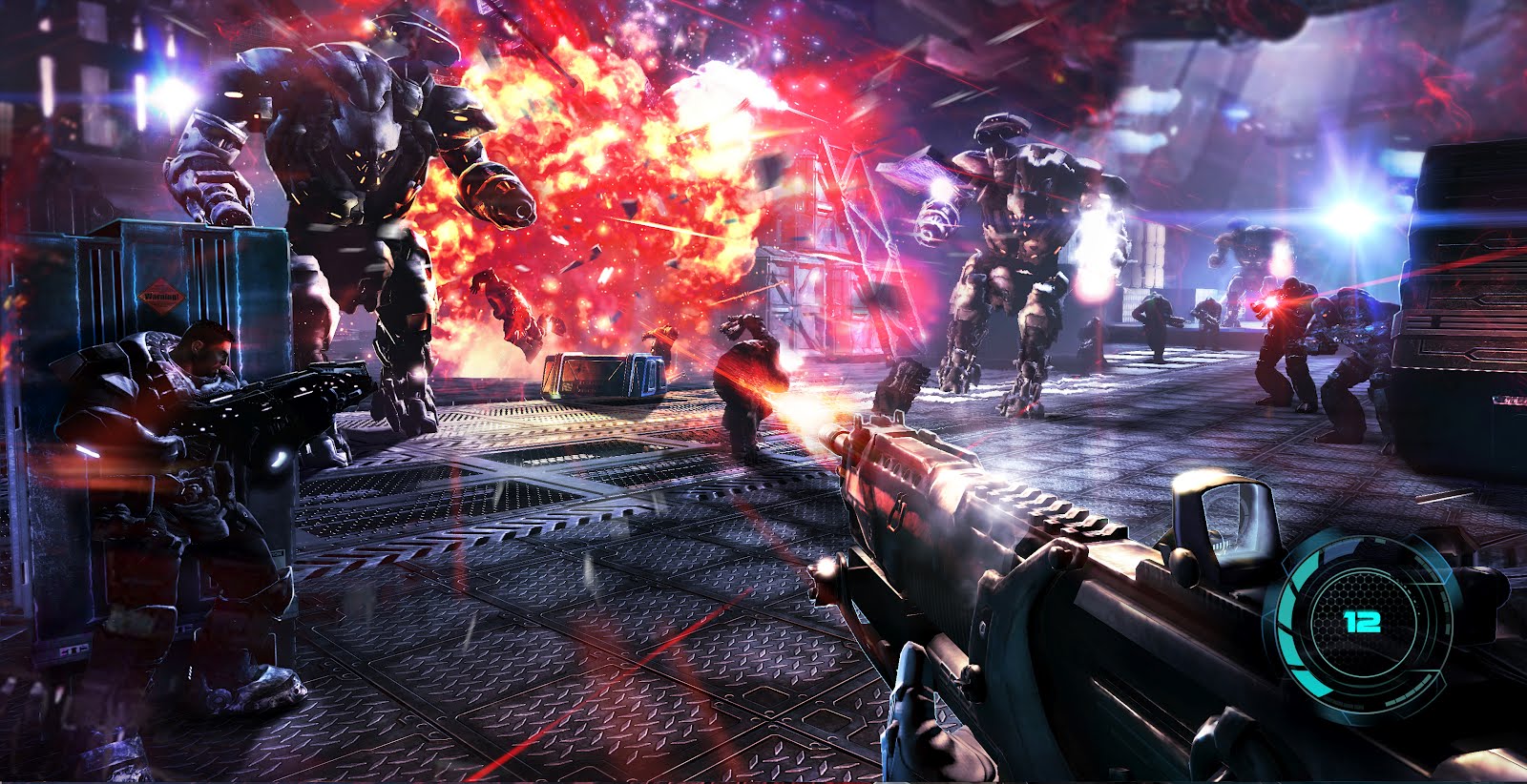 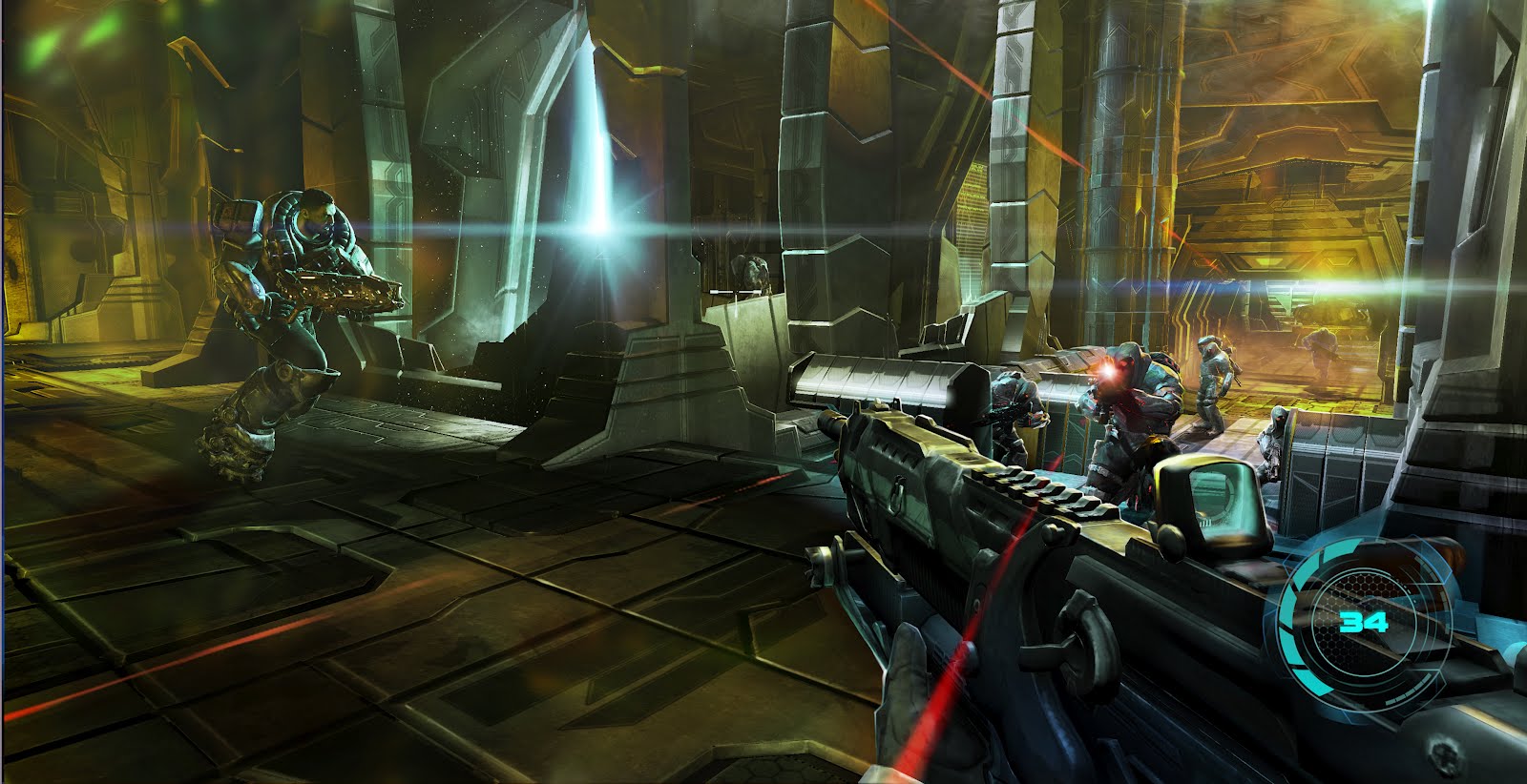 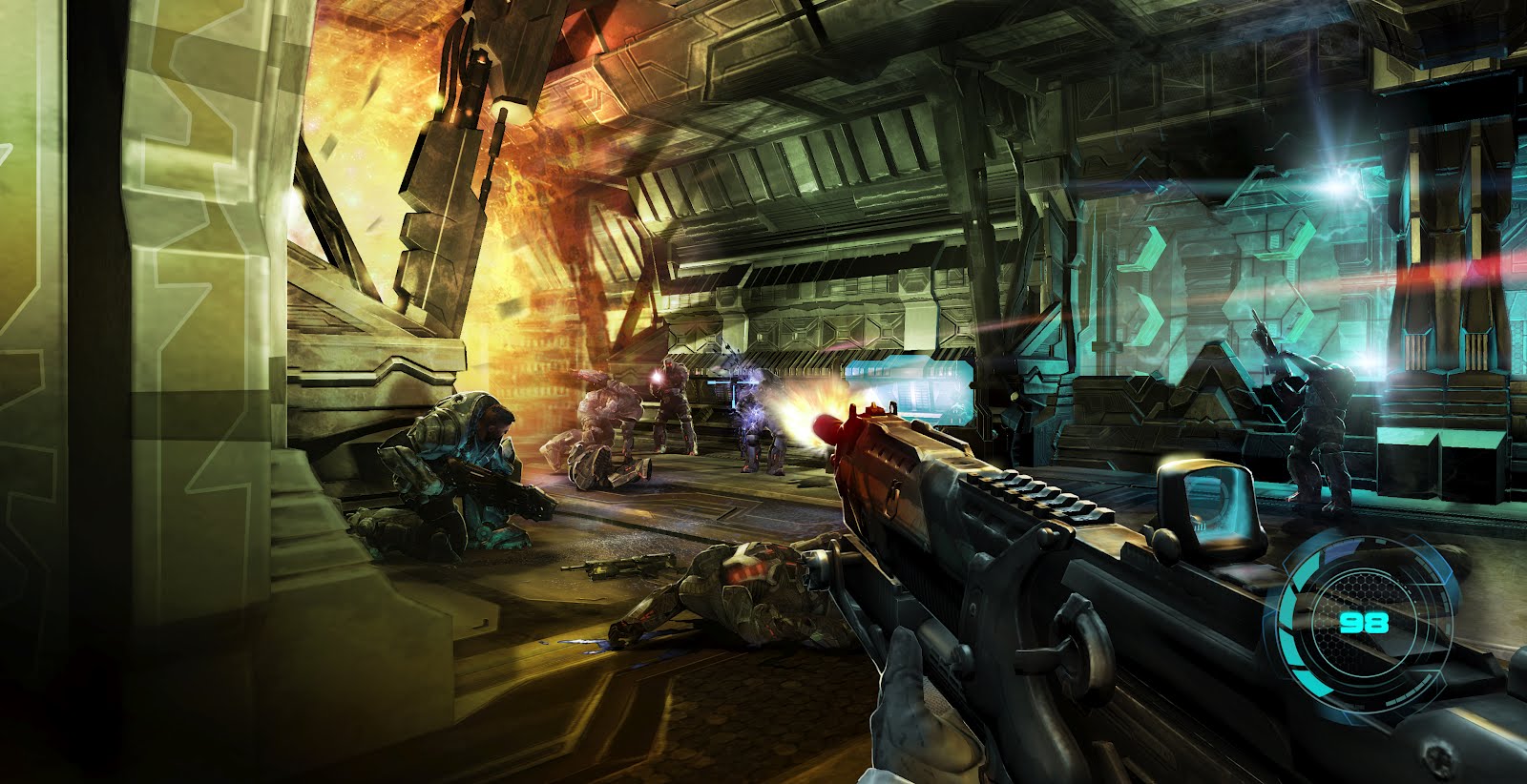 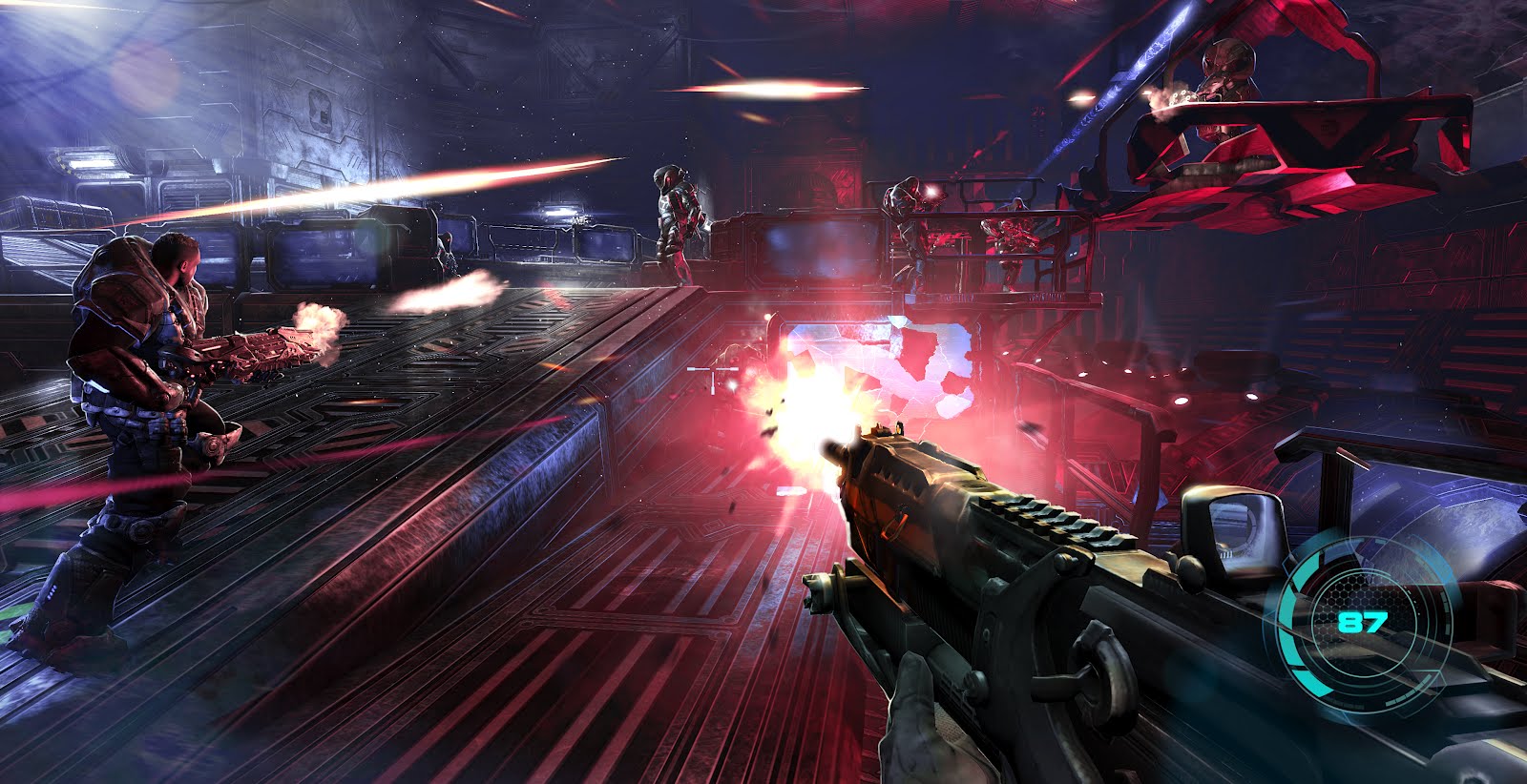 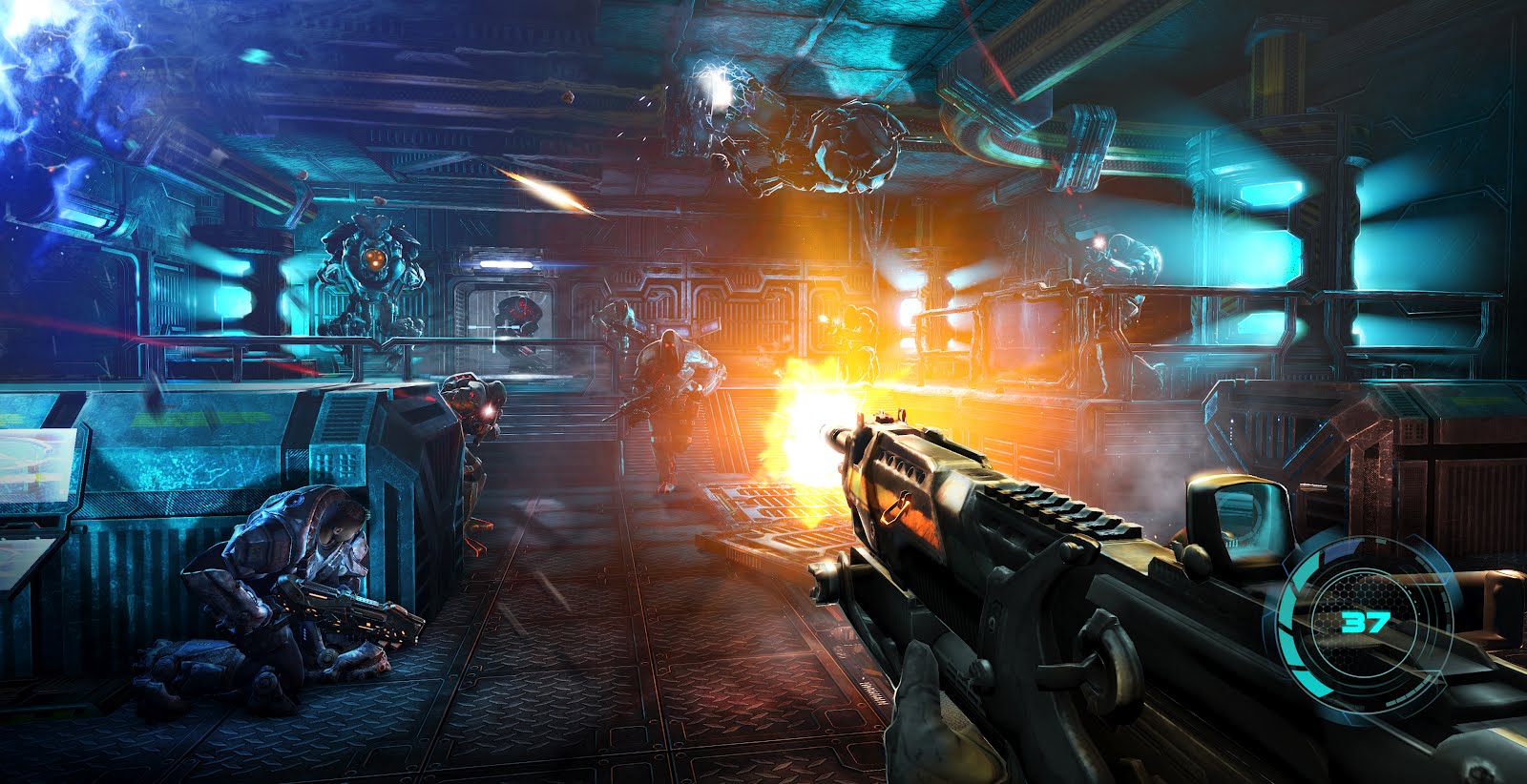 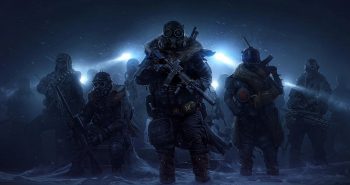 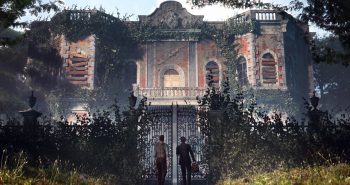