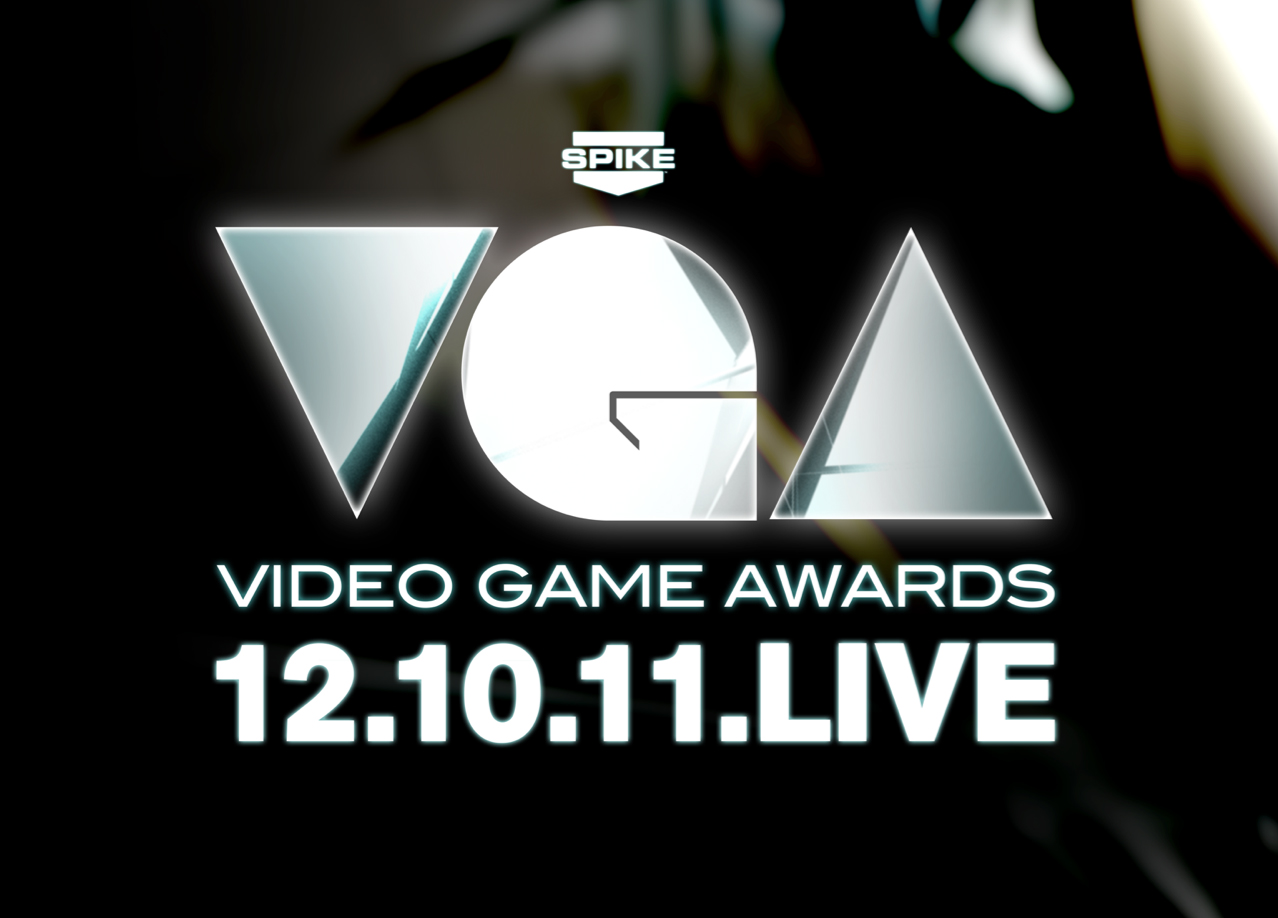 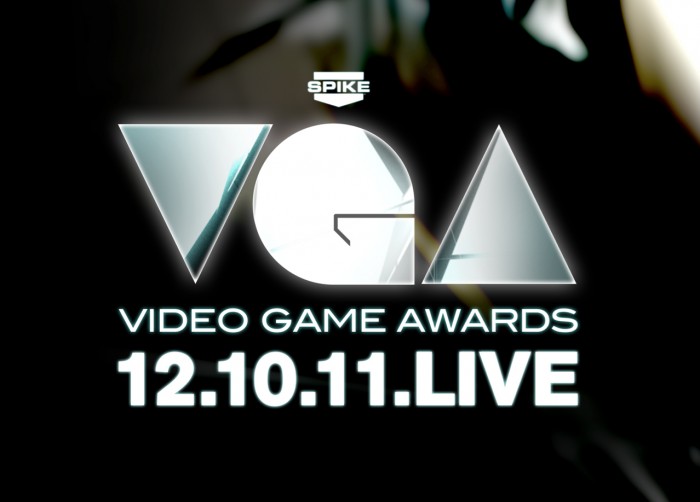 Spike TV has unveiled the nominees of its upcoming Video Game Awards, which airs live on November 10th, 2011. The company has also announced it will be making The Legend of Zelda its first entry into its Video Game Hall of Fame, gracing the title with a special award at the show.

“The ‘VGAs’ always celebrate the best games of the year and preview the future with world premieres,” said Casey Patterson executive producer of the “VGAs” and executive vice president of event production for Viacom Media Networks Entertainment Group. “Now our Video Game Hall of Fame will recognize the game franchises throughout history that have brought the industry to where it is today.”

“It is only natural to start with ‘Zelda,’” said Geoff Keighley, executive in charge, publisher relations, Spike. “‘The Legend of Zelda’ is a franchise that inspired many of us to see the potential of games when it debuted 25 years ago, one that has successfully transitioned from one game console generation to the next and has continually shown the narrative and artistic potential of the medium.”

GAME OF THE YEAR

STUDIO OF THE YEAR

This is a partial list of nominees – to see the full listing, head over to the 2011 Video Game Awards website.