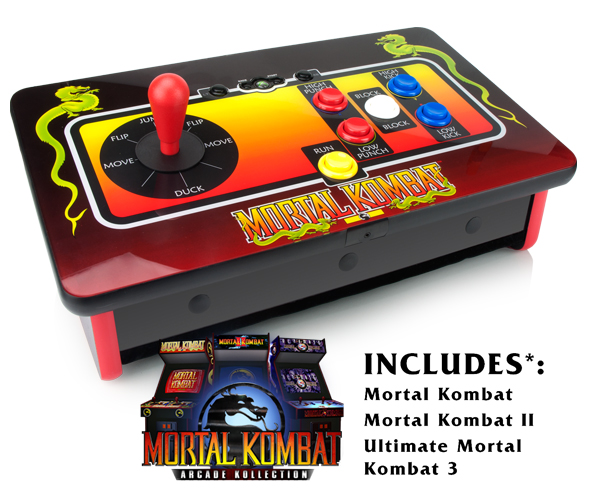 PDP has announced that its limited-edition Mortal Kombat Klassic Fight Stick will include a free game code to download the Mortal Kombat Arcade Kollection, which features the first three Mortal Kombat games. See the full press release below for more information!

The inner workings of the Mortal Kombat Klassic Fight Stick are composed of high quality arcade parts from Suzo Happ, including upgraded and updated “cherry” microswitches. The underside of the Mortal Kombat Fight Stick is lined with velvet-wrapped memory foam for the comfort of players who hold the stick on their lap, while rubberized feet at the bottom corners will prevent the stick from sliding when placed on a table or similar surface. 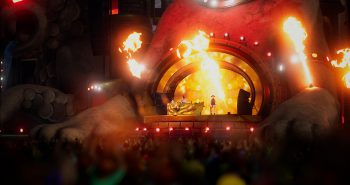