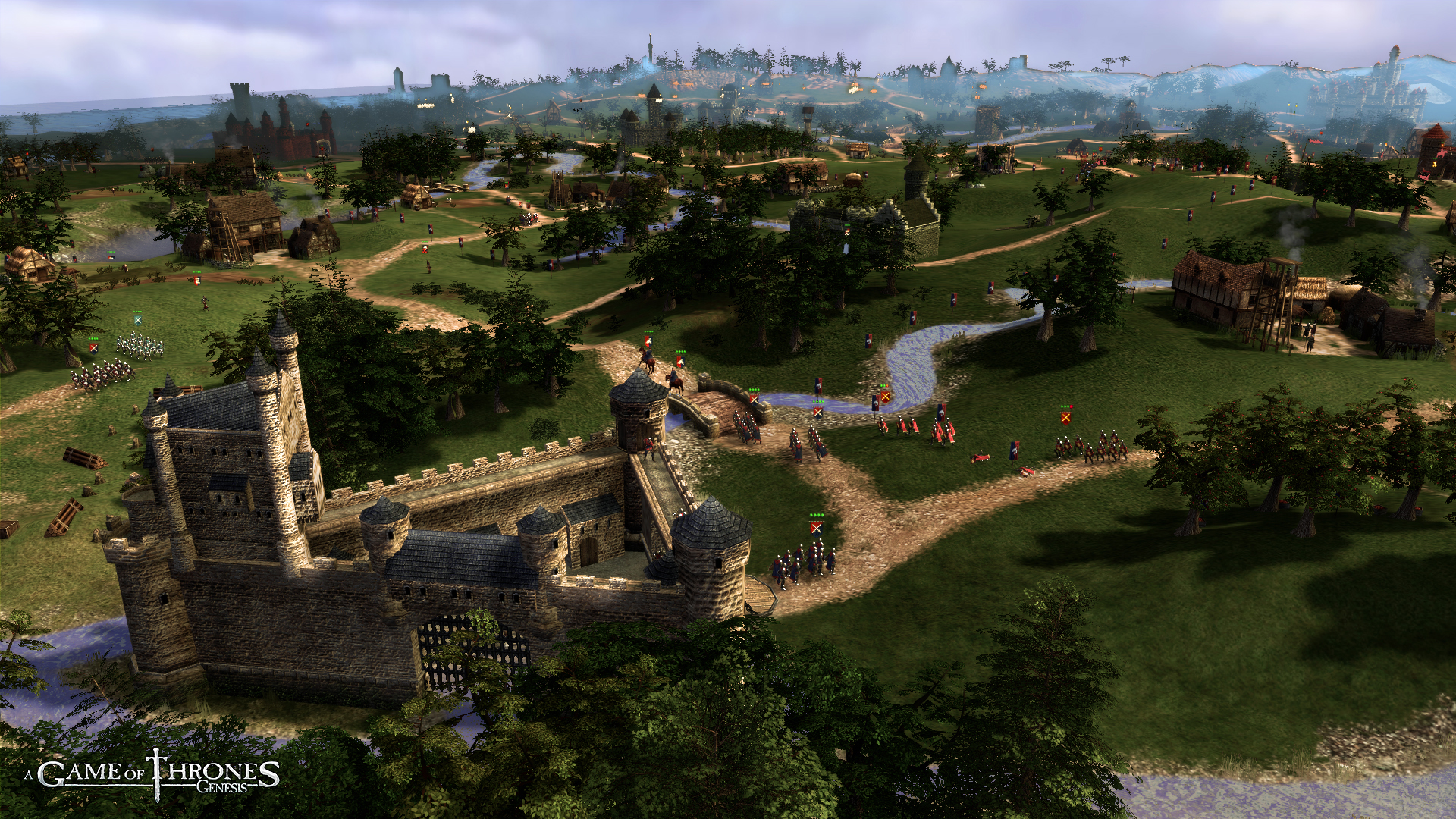 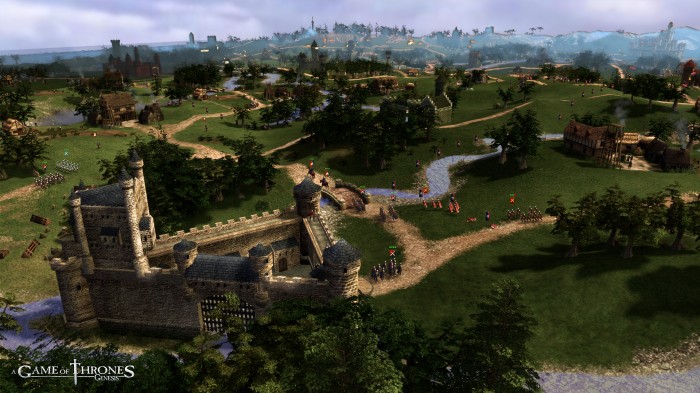 Focus Home Interactive has released the final set of screenshots prior to tomorrow’s launch of A Game of Thrones: Genesis. The game is a strategy/war title where, according to the press release, players have a vast array of non-military options for dealing with opponents. So many, in fact, that you can topple enemy governments without even firing a shot. 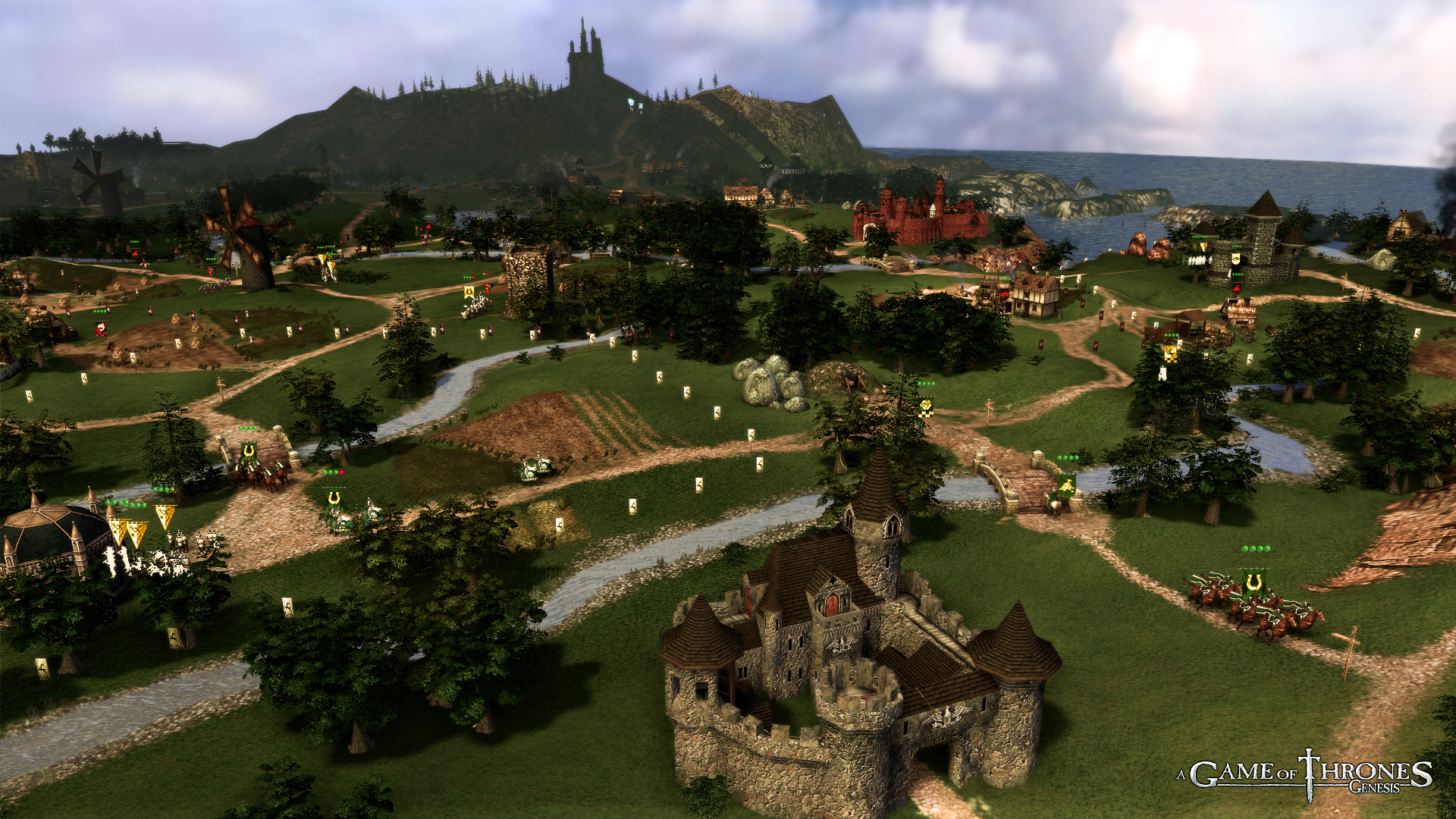 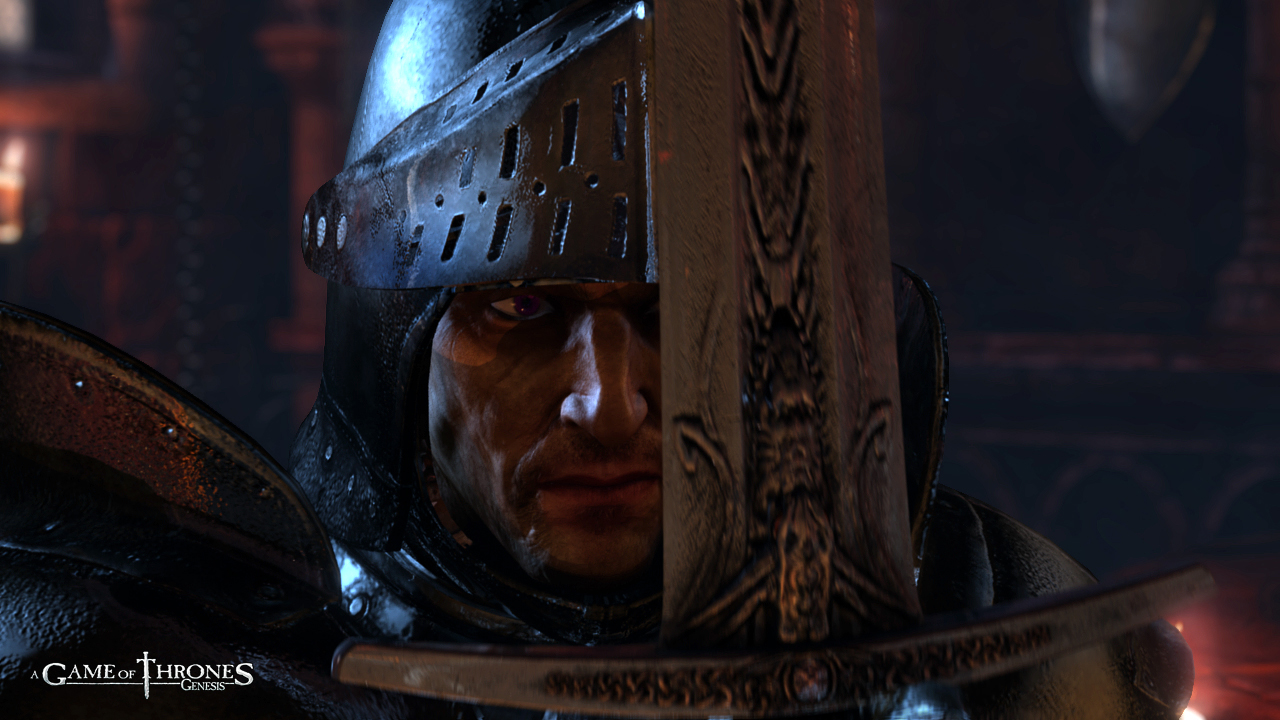 a game of thrones: genesis   screenshots