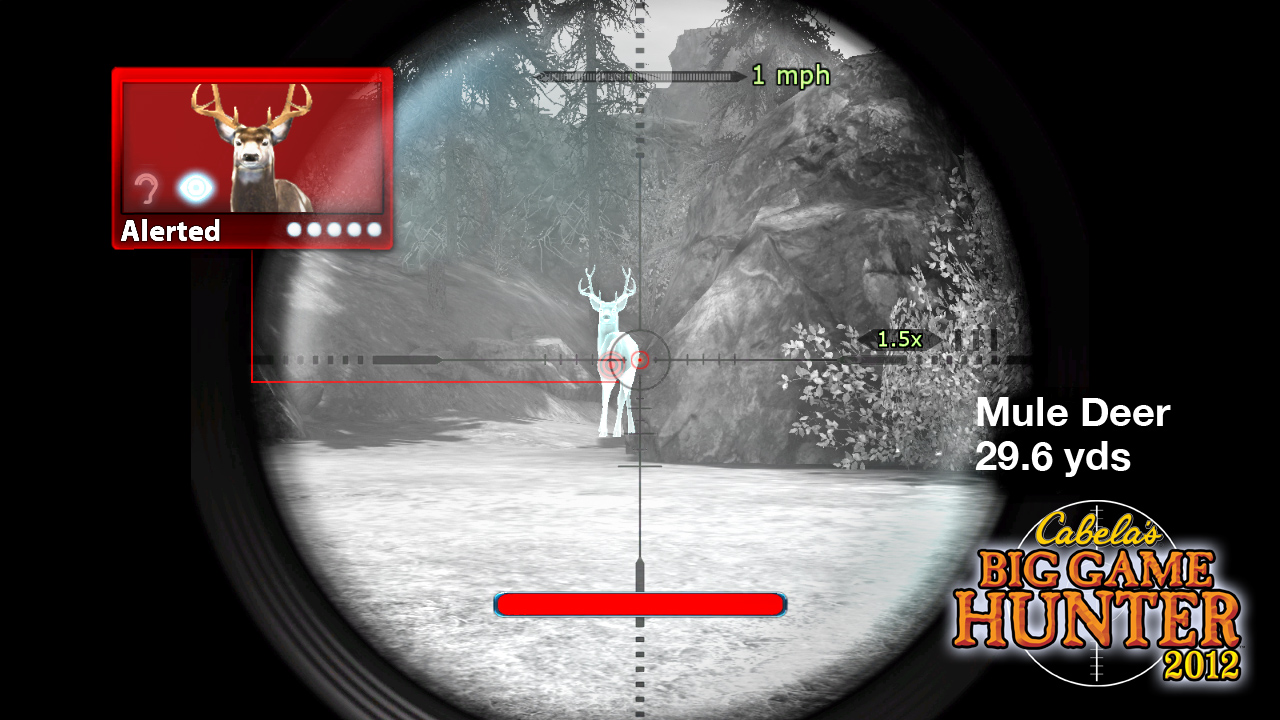 Activision has announced that the Cabela’s series will return with Cabela’s Big Game Hunter 2012 – due out on September 27, 2011. This edition of the game will use the Top Shot Elite gaming peripheral and will be released on the Xbox 360, PlayStation 3, and Wii platforms.

“The pairing of Activision and Cabela’s continues to result in the best hunting games on the market and this year’s Big Game Hunter is no exception,” said Jordan Mauer, Senior Director of Marketing, Activision Publishing.  “Featuring upgradeable gear, game-changing freedom of movement and realistic animal behavior, Cabela’s Big Gamer Hunter 2012 is a great addition to any gamer’s library.” 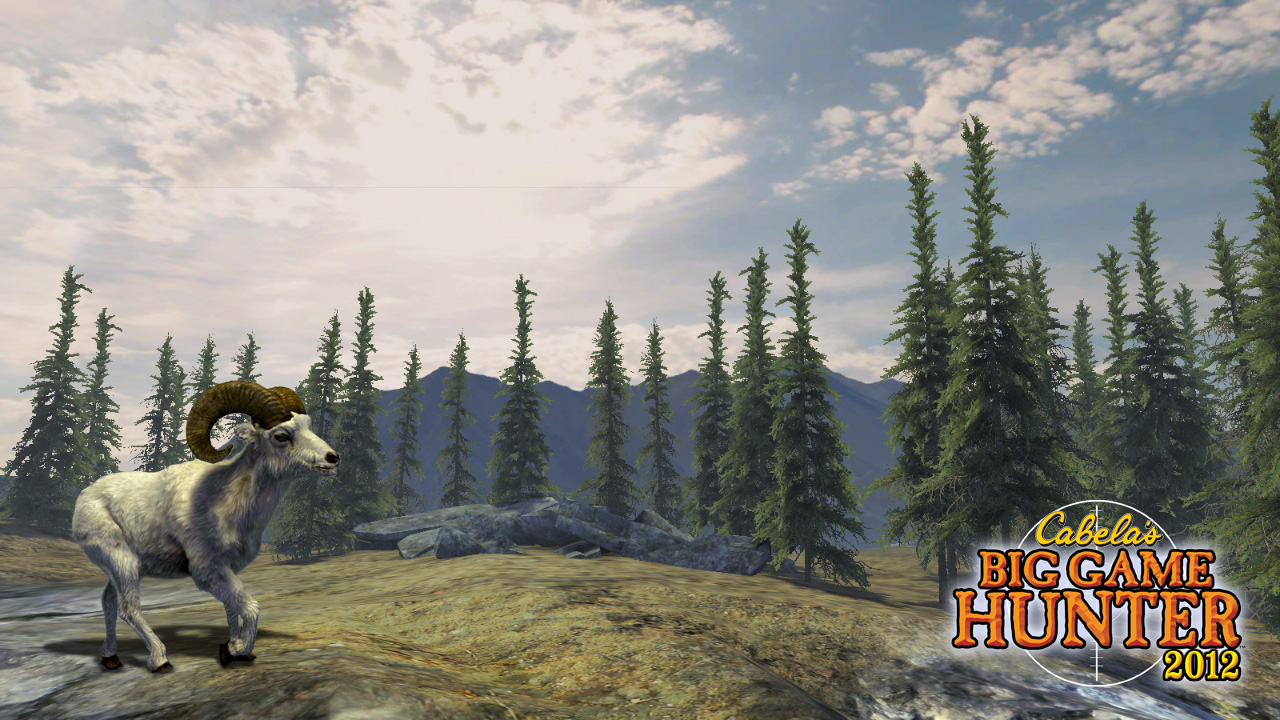 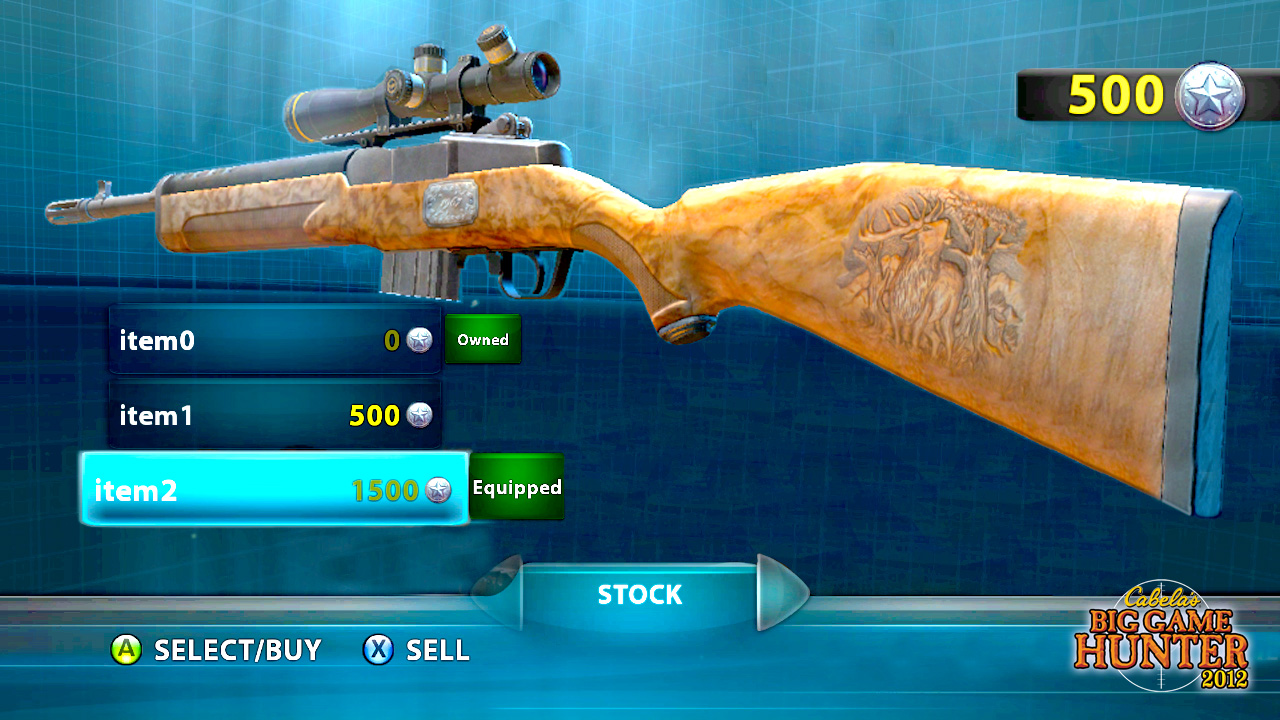